A comparative study of australian indigenous

Footnotes The failure in Australia to perceive native title and land rights as the basis on which to address Indigenous economic and social development has been evident at legal, policy and administrative levels. Legally, the increasingly narrow interpretation of native title by the High Court has, as Noel Pearson has pointed out, stripped native title of much economic meaning or benefit.

This chapter raises the question of how native title, land rights, and agreement-making with Indigenous peoples are being handled both at juridical and policy levels in other comparable common law countries. 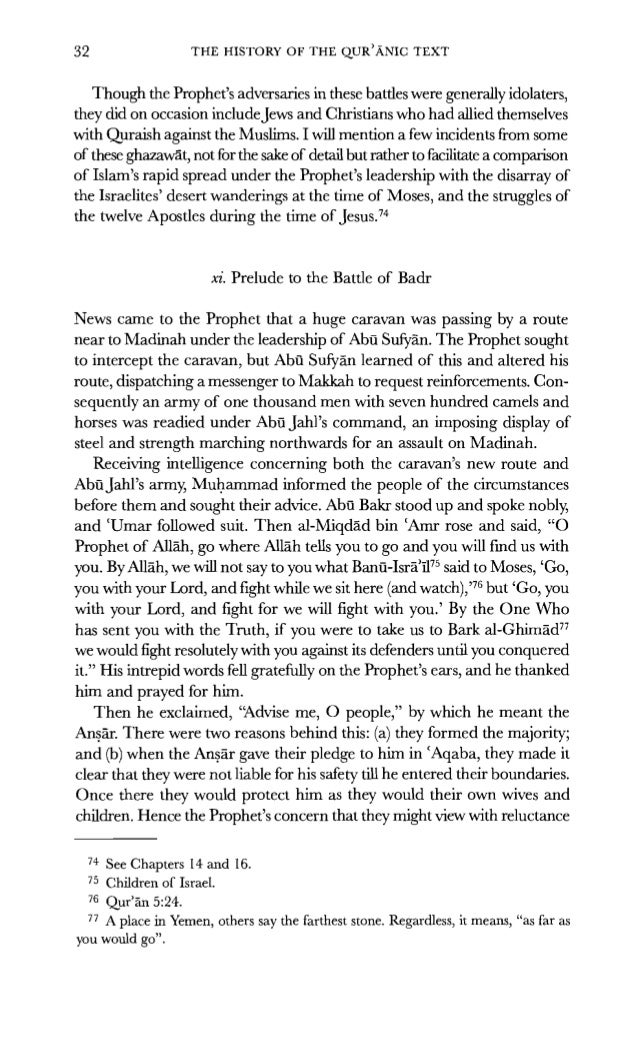 By analysing other approaches to Indigenous rights and economic development the situation in Australia is illuminated so that lessons can be learned from similar experiences. In pursuing such international comparisons, it should be noted that there is a tendency in Australia to discount the experience of other countries as not being sufficiently relevant, and to resent international comparisons or attention.

In the course of the Fejo case he noted: The alternative is to leave Australia increasingly in the position of a minority, operating under a private code, when every dictate of common sense requires that, in an interlocked and shrinking world, we be involved in fashioning international standards and showing the way in applying them.

The two international examples considered here are Canada and the USA, given that there are a number of relevant similarities in the history, legal context and constitutional arrangements between Australia, the USA and Canada.

The federal nature of the three countries, and their shared common law traditions, are sufficient to ensure that comparisons can validly be drawn, and that such comparisons have the potential to provide perspectives on developments in respect of native title and agreement-making in Australia.

Canada The situation in Canada with respect to Aboriginal rights, self-governance and agreement-making, while differing in important respects from the Australian situation, nevertheless provides useful and relevant comparisons. The legal and constitutional context The early history of colonial relations in North America revolved around various alliances and treaties between the Imperial power and Indigenous peoples. 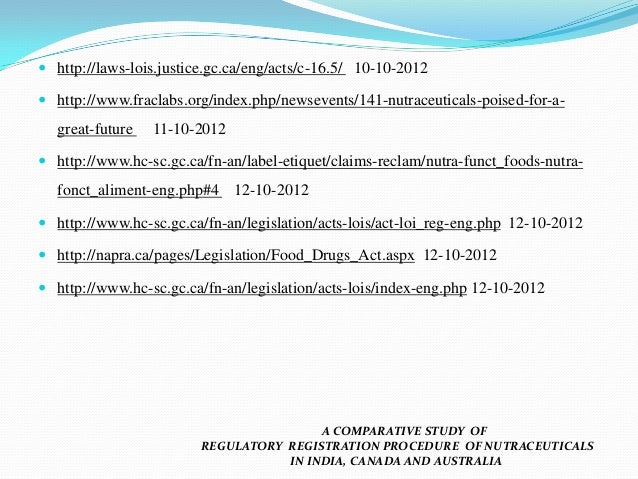 Specific recognition of Indigenous peoples and their rights to their lands and territories was provided by the Royal Proclamation ofwhich prohibited the private sale of Indigenous lands and required that Aboriginal lands could only be acquired by the Crown, and only with the consent of the Aboriginal peoples concerned the Proclamation did not cover all of modern Canada, for example, it did not include British Columbia.

The Proclamation enshrined the basic position in what was to become the nation of Canada that the settlement of native title issues would be on the basis of entering into treaties and agreements. This has remained a defining characteristic of the Canadian situation.

An extensive reserve system was established with the purpose of furthering the protective policy of the Royal Proclamation and enabling the Christianisation of Indigenous peoples.

The Indian Act provided inter alia that Indigenous land had to be surrendered before it could be disposed of, was exempt from tax and that Indigenous peoples could exercise a limited degree of local self-government. Under the Act, wide discretionary powers are held by the Minister for Indian Affairs and Northern Development over Indigenous lands, assets and moneys, band elections and council by-laws.

This department has the responsibility for the funding of delivery of services to Aboriginal and Inuit communities, and broad responsibility for the Northwest Territories and the Yukon. The Indian Act has had few amendments since it became law in and is widely recognized as being out of date and failing to meet the needs of contemporary relations between the First Nations and the Canadian Government.

The provisions of this Act were not designed to allow for First Nations communities to be fully participating partners in Canada. Given the broad consensus that thorough change is required, legislation has been developed on the basis of widespread consultations.

The legislation is known as the First Nations Governance Act. This new Act would provide bands operating under the Indian Act with more effective tools of governance until the negotiation and implementation of self-government arrangements. The provision in the Indian Act s. Treaties The process of reaching agreements with the Indigenous peoples in Canada about the surrender of lands to make way for mining, agriculture etc, and the concomitant reservation of lands for Indigenous groups, were effected by agreements and in particular by treaties, including a series of treaties known as the "numbered treaties" going through to Treaty No.

The basic terms of the treaties were similar, in that they provided for:For relationships between Indigenous and non-Indigenous Australians to become a true reality a quality Aboriginal Education curriculum must be developed within Australian schools through the National Curriculum that is to be implemented in You may have arrived at this page because you followed a link to one of our old platforms that cannot be redirected.

Given the analysis herein between Canada and Australia’s treatment of Aboriginal education, a comparative education approach to future potential divides between newcomers and founders would allow a deeper appreciation for the positives that can ensue, and a resistance to repeating errors in judgement of the past.

This paper is the first of a two part series examining the interface between Aboriginal people and emergency departments in rural areas. Part one presents a literature review investigating the phenomena of “did not wait” and “discharged against medical advice” by .

This study examined the relationship between reading, spelling, and the presence of otitis media (OM) and co-occurring hearing loss (HL) in metropolitan Indigenous Australian children, and compared their reading and spelling outcomes with those of their non-Indigenous peers. A comparative study of the patterns of care, comorbidities and quality of Indige.

Home; Care; A comparative study of the patterns of care, comorbidities and quality of Indigenous and non-Indigenous people with cancer.